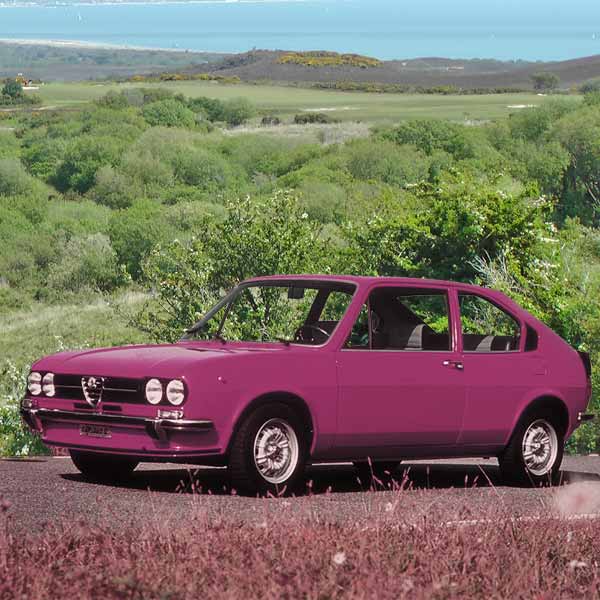 Why was the Alfasud ever created?

The Alfasud was a complete mess. The reasons were partly because of appalling management decisions, and partly politics.

Traditionally Alfa had built their cars in Milan in northern Italy. There was a shortage of work however in southern Italy and the Italian government decided that something had to be done about it. They persuaded the company to build a factory in Naples; some components were to be made in Milan but the final assembly was to be done in the South.

This went down very badly with the Milan workforce which was not at all happy at seeing all these jobs go south! The quality of the components that they sent to the new factory declined; whether this was due to a lack of pride in their work or downright bloody mindedness is debatable.

What the company had completely failed to recognise however was that it is one thing building a factory in a different region; but finding skilled staff to work in it is a different matter altogether. There simply wasn't an engineering tradition in Naples. Alfa found itself having to employ people who really were untrained and not up to the job.

The basic design of the car wasn't all that bad. Roadholding was excellent and the engine was surprisingly perky. Initial reviews were quite favourable and despite the fact that this was after all a pretty basic car the price was quite attractive. However the problems soon became apparent.

Door mountings were inadequate, and so the doors soon started to sag. This stopped them from closing properly. Owners had to slam them harder and harder which knocked the door mounted mirrors out of alignment meaning a constant need to reset them. Hardly surprisingly the door handles started falling off too as well as various other door and interior bits. The engines were designed to be high revving which would have been okay if they had also been built to a high standard, but they were not. Engine failures became a regular problem.

This was not the worst of it however! Alfa had cut a deal to buy Russian steel which at the time, thanks to the efficiencies of a communist market, the Russians were producing enormous quantities of, even though they had little to use it for. The problem was that the quality was awful. It rusted as soon as you looked at it. It was not unusual for Alfasuds, fresh from the showrooms, to already show signs of pinholing.

Pity the poor Alfasud owner.Stuck with a car that was unreliable right from the start, and falling apart progressively,this poor motorist had to stand and watch it disintegrate into a pile of red rust.

Nearly 900,000 of these rust buckets were sold to unsuspecting victims; scarcely any still survive.